VRT reaches out to its mobile audience. Thanks to a series of new apps, listeners always have access to their favourite radio stations and radio shows, allowing them to listen anytime, anywhere and in high quality. Xplore Group delivered six radio apps in just four months.

The Flemish public broadcasting company VRT keeps strengthening its online presence. Along those lines it was the logical next step to provide the audience with a suite of mobile apps, offering mobile listeners an interactive experience on-the-go. VRT wanted its Radioplus platform to get a mobile first presence.

Two dedicated mobile development teams – for iOS and Android – were put together, consisting of mobile experts from both Xplore Group and VRT’s Digital Production Centre. A single codebase was developed for each mobile platform, combined with a custom theme engine for leveraging each separately flavoured radio app. In a mere four months’ time, the teams delivered apps for Radioplus, Radio 1, Radio 2, Studio Brussel, MNM and Klara.

As soon as a new feature is developed and tested, a new version of each app is released. These short release cycles quickly add new features, such as on-demand playlists, traffic announcements, user feedback, and more. A strong focus was put on Test Driven Development (continuous integration, automatic testing) and Quality Assurance through dedicated QA testers, resulting in 99,5% crash-free apps. 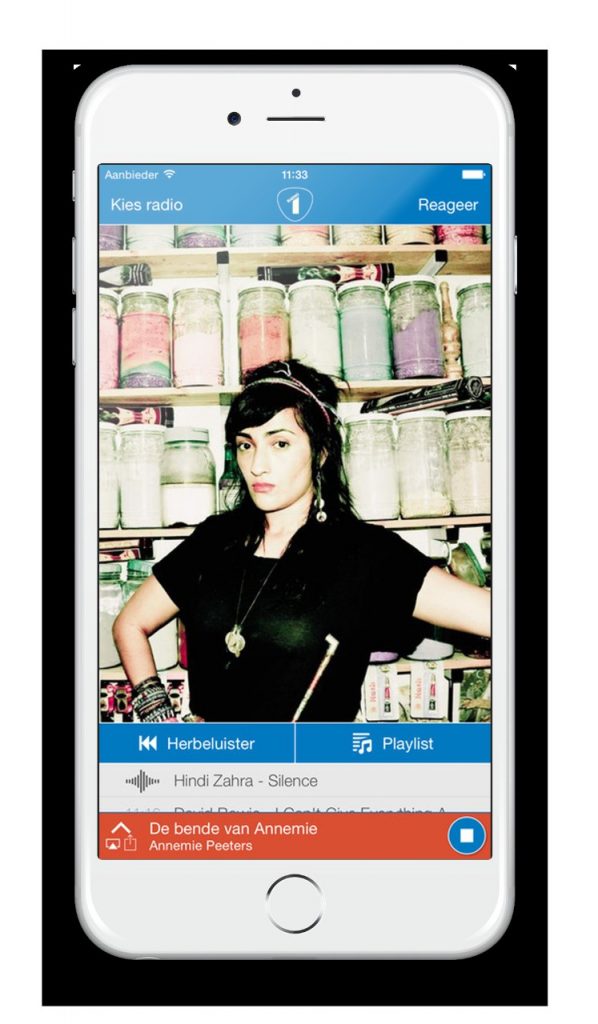 VRT wanted an interactive mobile app for each of its radio networks, both on the iOS and Android platforms.

Radioplus is VRT’s mobile first platform for its radio audience. Built in just four months on one codebase, continuously adding new features since its initial release.

Xplore Group and VRT developed and delivered a series of six separately flavoured radio apps for both iOS and Android, each with a continuously growing feature set.