Adobe Launch raises the bar. In fact, Launch is set to become the main challenger for Google Tag Manager, the current market leader in tag management.

Adobe Launch is the successor to Dynamic Tag Manager (DTM), the product Adobe put on the market in 2013 – after it acquired Satellite – just a couple of months after the introduction of Google Tag Manager. DTM never made it big. To be quite honest, DTM only got picked up because it was offered as a free part of the Adobe Analytics suite.

Unfortunately, there’s not a lot more to say about DTM. It never really evolved, but remains a closed ecosystem for implementing Adobe tools on websites. Its focus was never on adding custom code, while GTM built a library of tag templates. DTM also lacks flexibility when it comes to tag sequencing. And finally, DTM’s user interface isn’t exactly easily accessible for the less technically inclined marketeer.

Adobe Launch is a different kind of animal. It’s far more than just the Adobe tag manager. It’s clear that Adobe was aware of DTM’s drawbacks, as the new tag management solution Launch tackles all of them. Together with Launch, Adobe also introduces an extension catalog, enabling seamless integration of third party tags. Bye bye, custom code! And you can be sure that it will be seamless, since Adobe shared the Launch Extensions code (all code can be found here). Adobe’s view is clearly different from that of other tag manager vendors, who maintain control over third party tag templates and often limit the integrations to entering an ID.

Launch Extensions provide opportunities for third party vendors, as they offer the possibility to include any custom field, instantly creating specific data elements and triggers (rules). For instance: someone could create an extension for embedded Vimeo videos. Vendors can even use the Extension gallery as a new way for attracting leads. They can include a lead form within the extension, for users who haven’t signed up for their service yet. Currently, adding your own extension to the gallery is only open for Specialized Adobe Partners. But, it will be open to everyone during the first quarter of 2018. 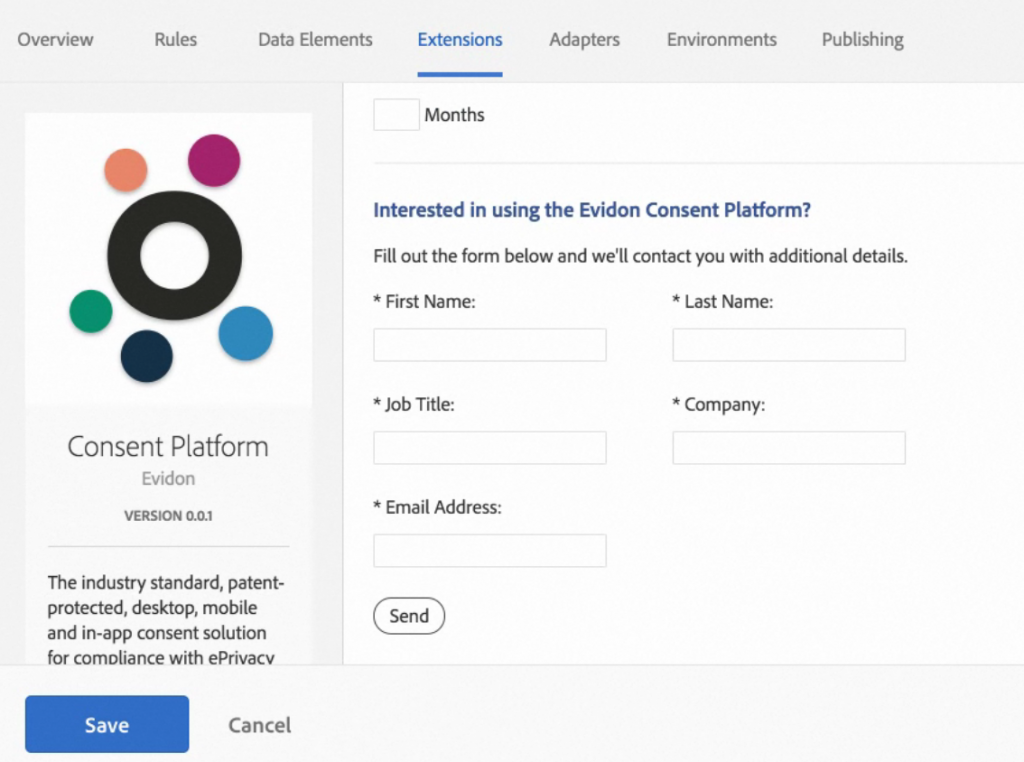 Also important: Launch enables tag sequencing. Finally, the user controls which actions have to happen – and in which order. It’s a very intuitive feature: a matter of dragging and dropping tags in the desired sequence. Adobe uses the same interface as the one for Segment or Calculated Metric Builder of Analytics. 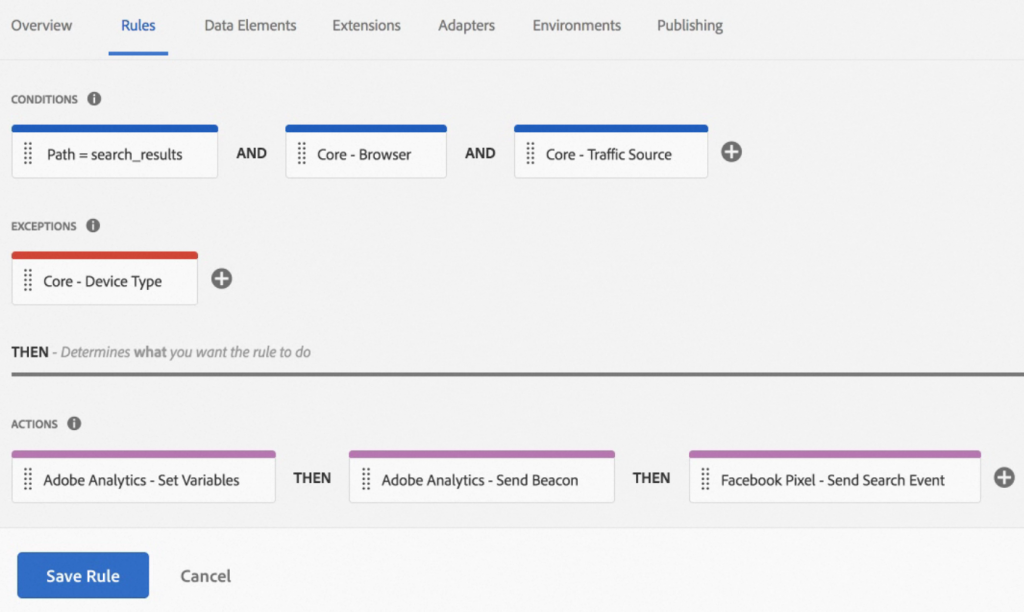 With Launch, Adobe isn’t just catching up with GTM. Launch wants to do better than GTM, by covering a series of enterprise needs:

Adobe offers Launch as a free stand-alone product. Yes, you read that right: non-Adobe customers will be able to use Launch as well. Adobe clients no longer have to fear vendor lock-in. At the same time, Adobe strengthens its position as a digital marketing enabler.

Since the end of January 2018, all Adobe clients have access to Launch. Adobe promises a smooth upgrade from DTM to Launch, without any loss of functionality. Once the migration is complete, Adobe Launch will be available to everyone else. 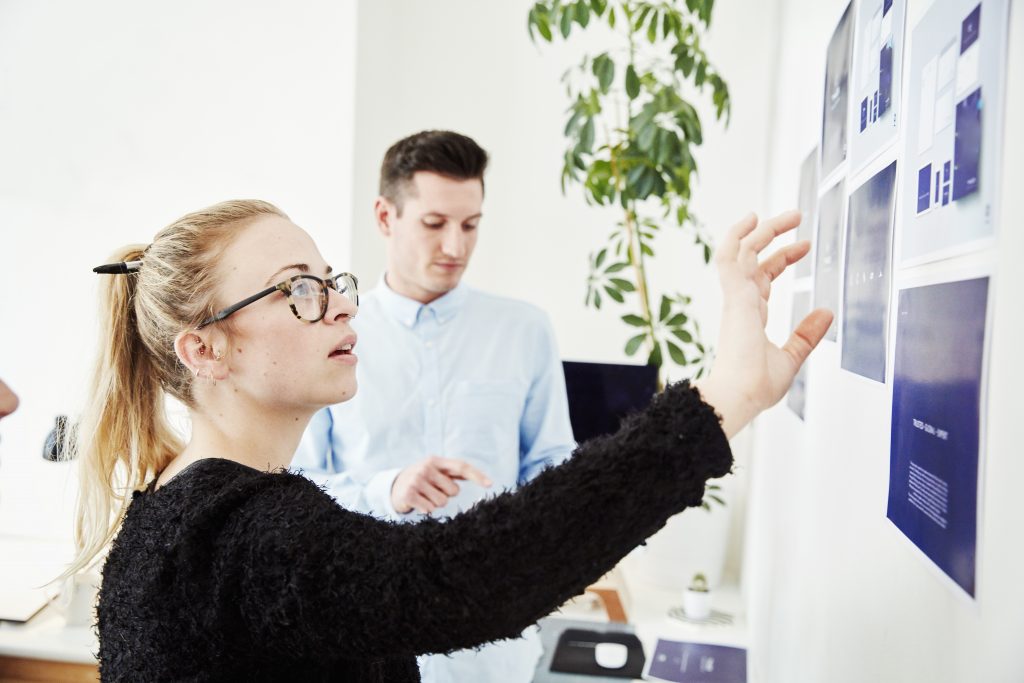 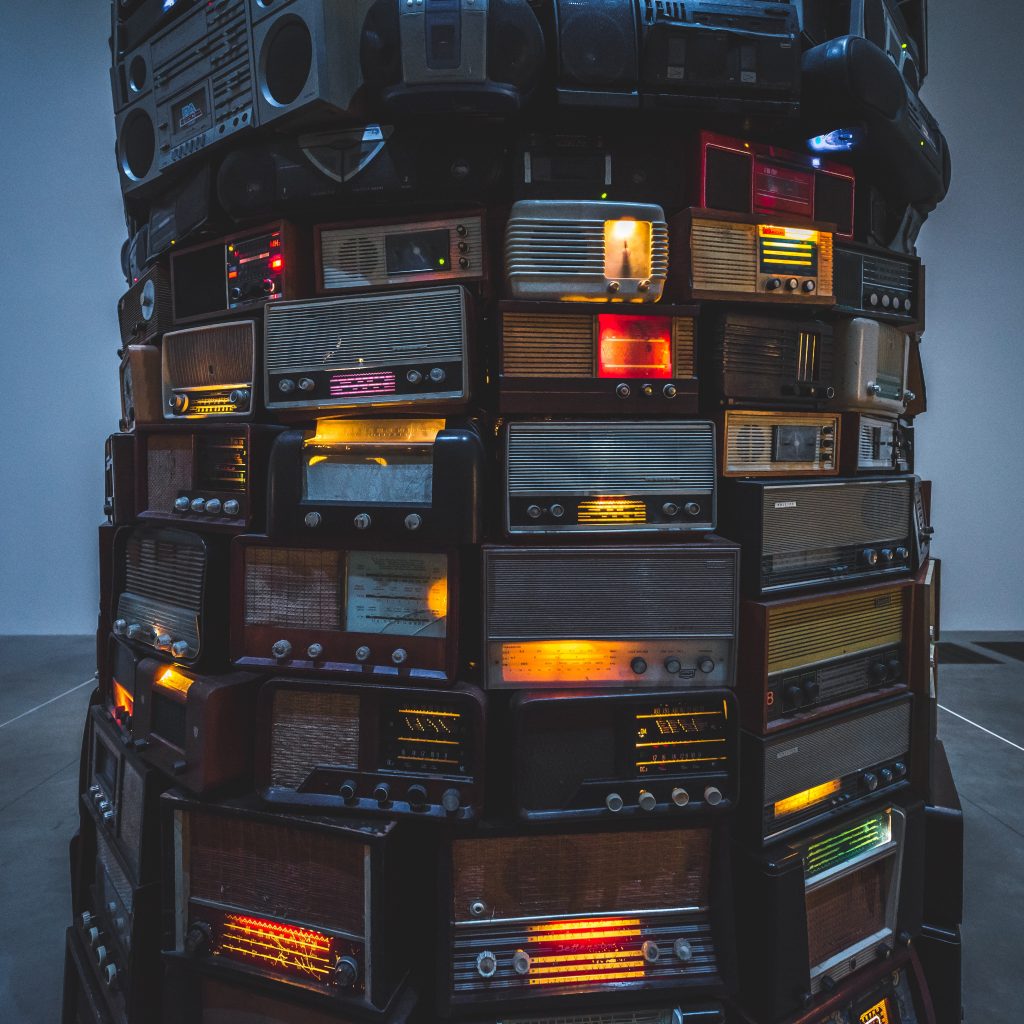 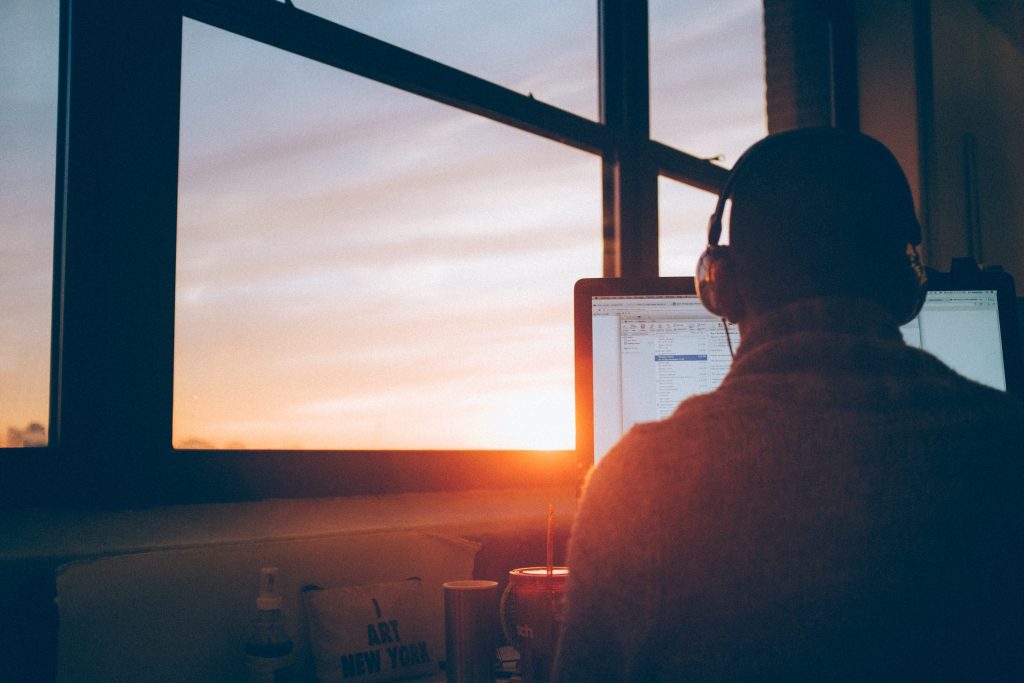